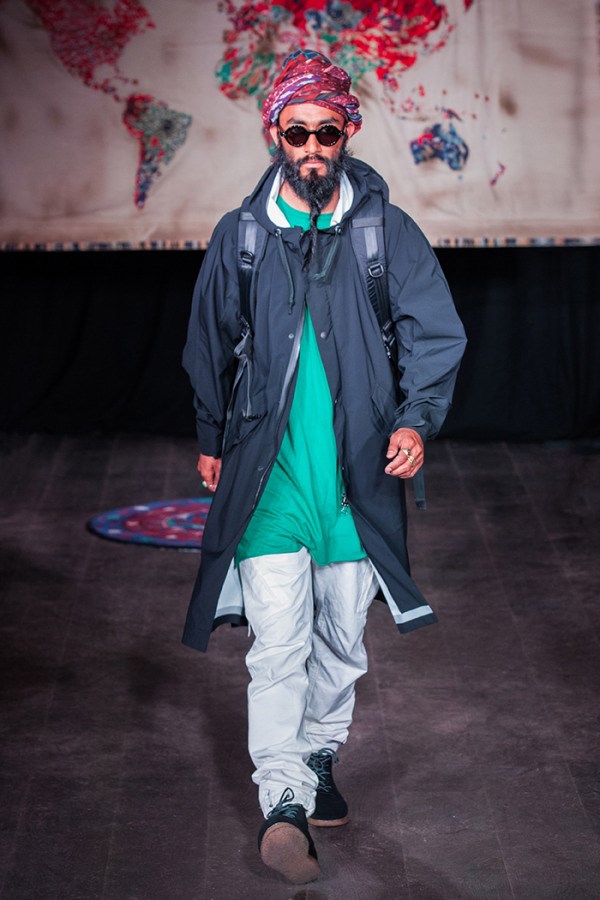 We’ve seen prints, we’ve seen pools and plenty of things to think about for the Spring/Summer 2015 season. And though the men’s collections have come to an end, this weekend FashionTV brings you all the hottest shows from London, Milan and Paris!

It’s hard to believe, but June has really flown by that fast! At the beginning of the month we welcomed the start of the menswear fashion shows where London Collections: Men kicked off with Burberry Prorsum, Alexander McQueen and DKNY Men Spring/Summer 2015 setting the standards for the season.

Then, swiftly over to Milan we flew where no expense was spared; we’re talking both in terms of the clothes and venues. At Milan, the week was abundant in entertainment and thematic styles, with everything from PHILIPP PLEIN’s pool-side show to Versace’s picnic boys collection, Dsquared2 ‘s neon-rave color-explosion collection and Dolce & Gabanna’s red hot Sicilian lookbook.

This weekend FashionTV takes you to the front row, discovers all the street trends and go backstage at all the biggest and best shows of the Spring/Summer 2015 season.

Don’t forget! Paris Haute Couture Fall 2014-15 shows start on Friday and we’ll be bringing you all the shows LIVE. So stay tuned and see it first with FashionTV.

Are you a fan of men’s fashion