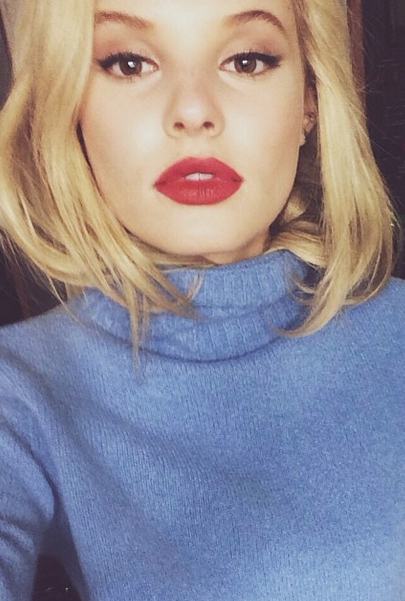 Meet Harry Styles alleged girlfriend and FashionTV’s model of the week, Paige Reifler! Paige Reifler is an 18-year-old model signed with the same agency as Kate Moss and is making waves on the fashion scene as an up-and-coming New York model.

Earlier last year, Paige caught the media’s attention – and die-hard Harry Styles fans – when a friend posted a raunchy picture of the two allegedly caught in a moment of passion before Styles embarked on the Australian leg of One Direction’s tour. From outrage to rumours, the couple have been romantically linked ever since… but no one is really sure of the truth!

Meanwhile, Paige, who looks like a cross between Candice Swanepoel and Sigrid Agren definitely has big things on the horizon. Her social media following has quickly risen with over 30,000 fans watching her on Instagram and over 15,000 on Twitter, which is not bad considering she has no catwalk shows, magazine covers, or advertising campaigns under her belt… yet!

One things for sure, Paige is one to watch for 2014, with word on the grapevine that she is “doing big things….” Well the mystery just adds to her intrigue, don’t you think? 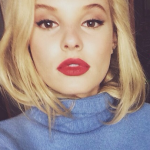 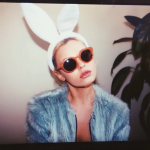 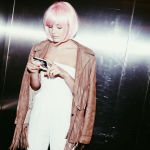 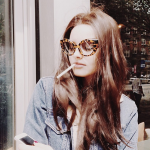 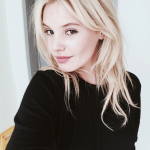 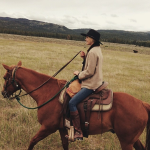 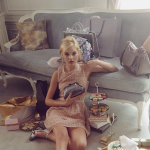 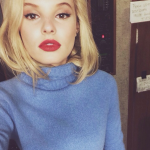 Do you think Harry Styles and Paige Reifler are dating