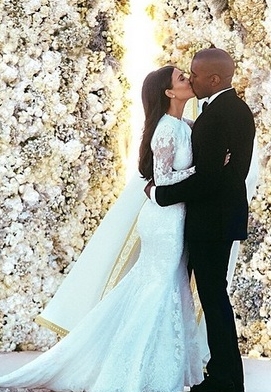 Scandal, parties, love, friendship, breakups, weddings, babies… Instagram has it all! And its even more delicious served up on a Celebrity Instagram feed, giving us a true insiders look to the lives of our annual obsessions. So, we’re hooked, and here’s why…

Weddings: With over 2.4 million “likes,” Kim Kardashian’s marriage to Kanye West was hard to avoid the hype – the dress, the kiss, the… everything.

Scandal: Deemed too racy, Instagram “accidentally” disabled Rihanna’s account after a series of ass, nipple, and you name it photos became the daily fix of her 13 million + followers.

Sex: The return of JLo’s booty!

Parties: From Madonna’s x-rated party with Kate Moss to Ricardo Tisci’s star-studded affair, we saw it all. 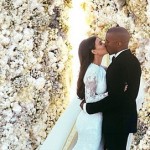 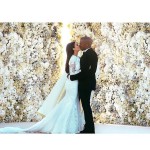 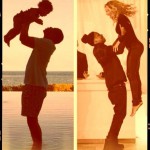 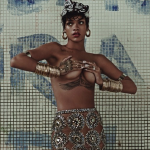 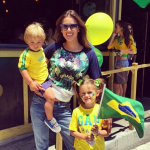 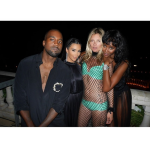 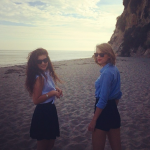 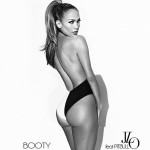 Love: Whether unconditional love for their kids (Blue Ivy and North), jobs, friends, or partners the celebs have no problem sharing their PDA’s these days.

Breakups: Did he, didn’t he? That was the big question of the year when footage leaked of Solange Knowles attacking Jay-Z in a lift. As a result Beyonce’s Instagram feed became the source of our clues… and for Beyonce to show the world her marriage and career was still growing strong.

Besties: Taylor Swift proves she’s the most popular girl in New York, with her BFF list stretching from Karlie Kloss to Lena Dunham, Lorde, Selena Gomez and many more!