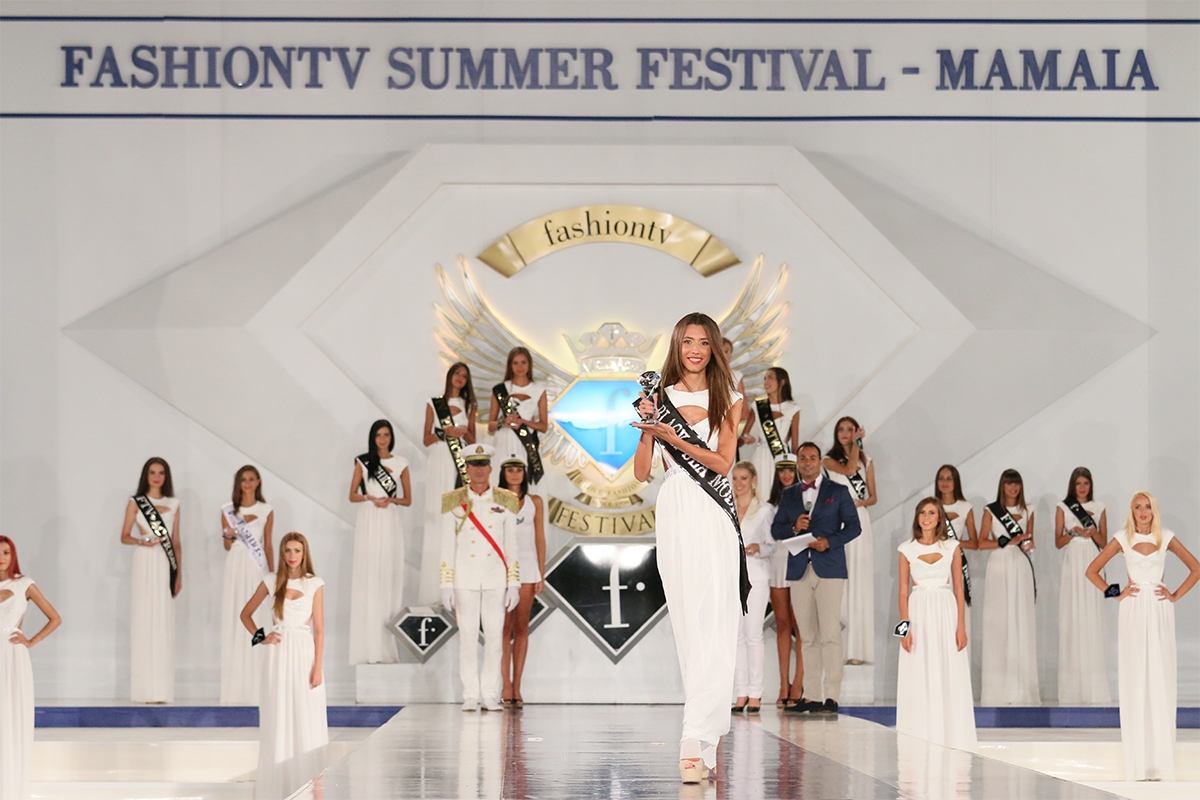 The Fashiontv event in Mamaia made this resort to become on Friday night the venue for the most fashionable event of the summer: the fourth edition of Fashiontv Black Sea Model Awards.

On Fashiontv`s biggest stage situated in Casino Square- Mamaia, 21 young beautiful models competed for the first place in the most important international modeling competition in Eastern Europe. The awards presented the contestants with the chance of participating at Fashiontv`s most exclusive and conveted events all over the world.

Special guest and host of the event for the thousands of fans present in Mamaia Casino Square, but also for the millions of viewers around the world who watched the show live on FashionTV, was Ania J, the official Fashiontv MC.

The event featured the guest appearance of the Mayor of Constanta, Radu Mazare who  conveyed thanks on stage to the Fashiontv Founder and President – Michel Adam – for the support provided in promoting the Romanian tourism.

The event ended with the biggest Fashiontv party of the year, with more than 20,000 people in attendance in Mamaia Casino Square.

Check out the photo gallery of the event and don`t miss the spicy details of the backstage footage!