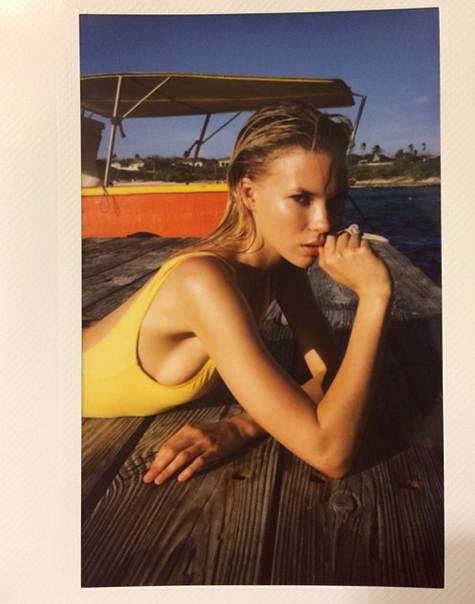 You need only sit-in on one of Britt Maren’s interviews to feel the Texan-born beauty’s charming charisma, bubbling personality, and positive energy emanating from the room. Meet FashionTV’s Model of the Week.

Texan born beauty, Britt Maren, is making waves on the fashion scene — quite literally. The 23-year-old is the current cover girl for SURFING Magazine’s 2014 issue, she has also modeled for Victoria’s Secret swimwear and counts opening the Alexander Wang Spring 2011 show as one of the biggest highlights of her career. And, here’s how it all began… 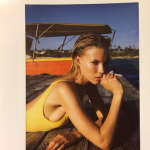 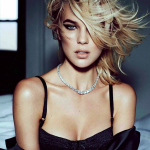 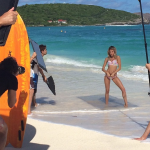 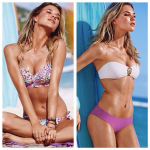 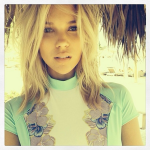 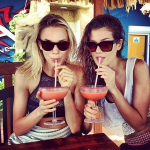 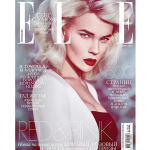 It was a small modeling moment in Houston that gently kicked Maren’s career into gear, but it wasn’t until the Alexander Wang show that editors and designers truly picked up on the new model talent. That same season (Spring 2011), she embraced her new found fame by walking for Marc Jacobs, Donna Karan, Rodarte and more, before making her way across the shores and over to the European fashion weeks.

While abroad, Maren chopped off her blonde locks and dyed her hair platinum blonde to walk for Balenciaga (a true sign of model commitment). Today she can count walking for the biggest brands to include Chanel, Louis Vuitton, and Fendi among others. She has also featured on the covers of Vogue Germany an Elle Russia to name a few.

On opening the Alexander Wang show

Will Britt Maren make it as a Victoria’s Secret Angel