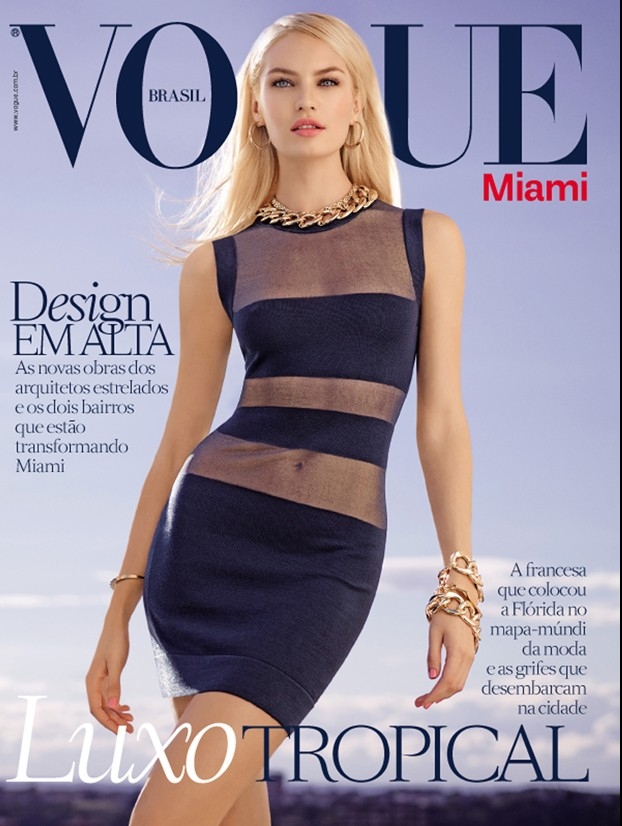 As Paris Haute Couture comes to an end, Miami Swim fashion week is soon to begin. FashionTV takes you on a recap of the the front-row highlights of the week plus find out which Pop star is the new face of Roberto Cavalli’s ad campaigns? It’s time for your weekly dose of Fashion Roundup.

This week, all fashion eyes have been on Paris where the Haute Couture collections have seen Jennifer Lopez’ star appearance on the Atelier Versace front row, Kendall Jenner’s debut Haute Couture catwalk and A-listers such as Jennifer Lawrence, Cherlize Theron and more that arrived for the Dior Fall 2014-15 couture experience. (British Vogue)

Atelier Versace brought Jennifer Lopez to the front row at Paris Haute Couture and 50s glamour to the Fall 2014-15 runway. Did you see the show?

Are you ready for Miami Swim fashion week