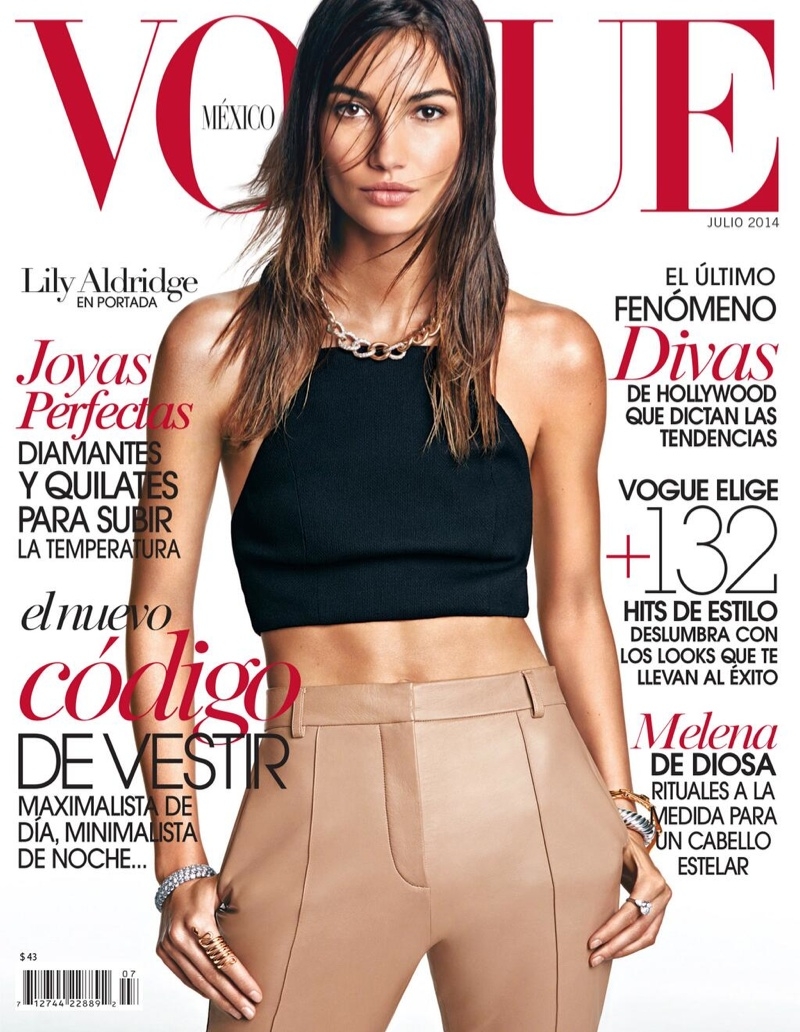 It’s a dog-eat-dog world and Cara Delevingne sure knows how to bite back! Find out what’s been trending on the web this week with FashionTV’s Fashion Roundup.

Cover of the Week: Lily Aldridge

Hot in the News: Milan Fashion Week… Moves to Paris

We’re in the final leg of the menswear Spring/Summer 2015 shows and though we’ve seen much sports-influenced trends on the Milanese catwalks, today we can expect some more fine-tuned clothing from brands such as 3.1 Phillip Lim, Louis Vuitton and Yohji Yamamoto among others in Paris. The shows will continue until Sunday, June 29. (FashionTV)

Cara Delevingne has lashed out at Vogue magazine for a recent comment that suggests she sleeps too much at interviews and photoshoots, calling her “careless.” In response, Cara took to Twitter asking, “Why do people in the industry lie so much? They would rather see you fail than succeed…” (Grazia)

She became super famous after appearing in the Robin Thicke video “Blurred Lines” and now, Emily Ratajkowski has landed her first GQ cover, which, as expected, is super hot. (Just Jared)

Sportswear was a prevailing theme at the Milan Fashion Week menswear collections and noone showed it more than Philipp Plein, who opted to present his Spring/Summer 2015 collection around an olympic-sized pool with synchronised swimmers opening the show. This one spectacle you do not want to miss: