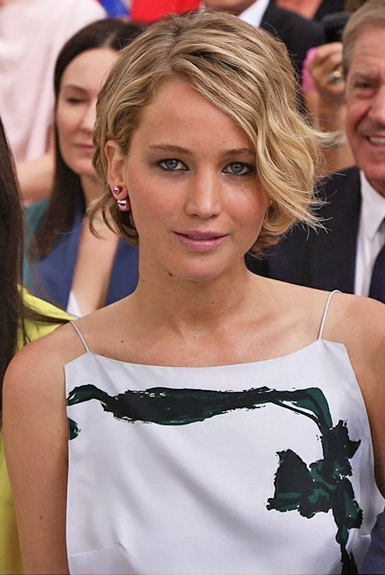 As the stars flocked to the front row, Raf Simons presented his Princess-Astronaut collection at the Dior Haute Couture show.

Jennifer Lawrence, Charlize Theron and Emma Watson were just some of the A-listers that turned up in Paris to watch the Dior Couture Fall/Winter 2014-15 spectacle.

And spectacle, it most certainly was. The show featured eight distinct looks that included 18th century ballgowns (think Cinderella) with contrastingly mannish frock coats. But that’s not all, now try to imagine Simons’ classic-modern couture mixed with Dior-chic astronaut suits! Et Voila, there you have the full Dior Haute Couture experience. 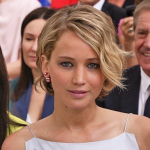 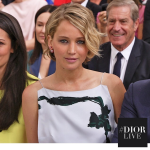 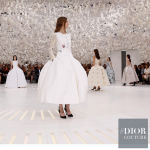 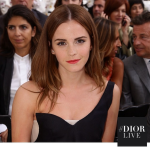 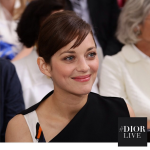 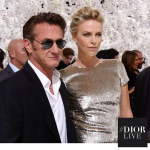 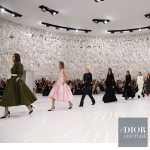 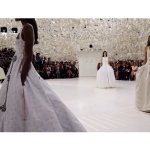 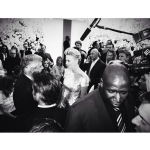 What is your favorite Haute Couture show of the season