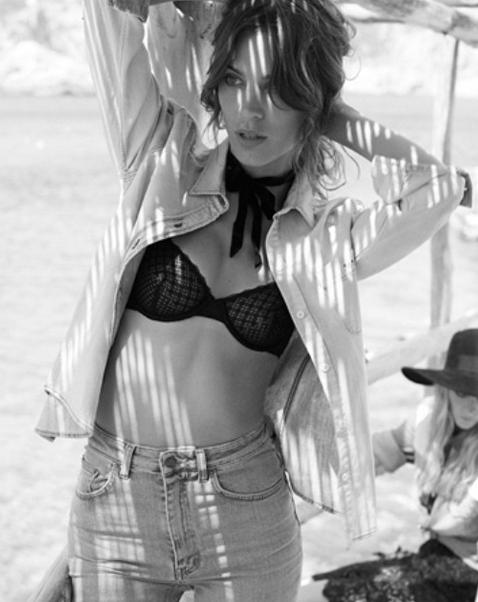 FashionTV’s 2005 reality series ‘Shoot Me!’ has made a comeback! Flash back to the groundbreaking show, where aspiring models in London and LA embark on their careers, and see how they live, laugh and fight their way to the top of the game!

Most famously, you may remember Alexa Chung who starred as scripted character “Jake” in ‘Shoot Me! London.’  Today, Chung has made it to the top as a high-profile television presenter and model as well as contributing editor at British Vogue. Now you can see her before she was famous, and still as beautiful as ever!

In FashionTV’s 18-part London series — which has been edited together into one full show — enjoy the stories of the girls living together in their London apartment; but life as an aspiring model isn’t as glamorous as it may seem. From ants in the kitchen to bitchy flatmates, cold showers and fierce scrutiny by model agencies, Chung quickly learns that modelling isn’t going to be an easy ride.

Question is, will she or won’t she get that famous magazine cover to kick-start her career or will she face more obstacles in her struggle to success? WATCH to find out.

And off the back of our London series’ success we made an LA version too! You too can see all the mini-episodes rolled into one and follow  Emily, Nicole, Lola, Kristen, Anna-Maria, Katya and Serrina  as they navigate the LA fashion scene.

Are you a SHOOT ME! London or Los Angeles fan