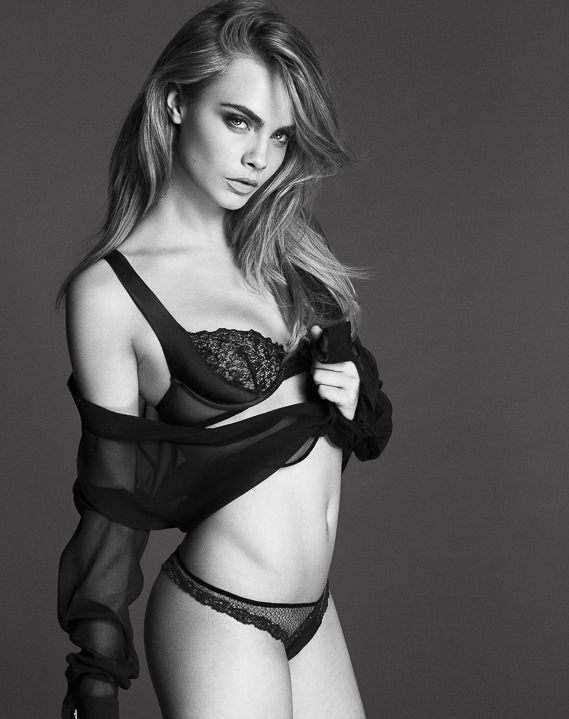 She’s a crazy cat who knows where it’s at! FashionTV spends the weekend with the hottest model of the moment, the one and only Miss Cara Delevingne!

If something makes for addictive viewing, it’s following the life, career, and funny faces of this British beauty.

Wild child, Cara Delevingne, exploded onto the fashion scene in 2010, making a name for herself as the new face of Burberry. Since then, her career has grown from strength to strength when she dominated the Spring 2011 catwalks leaving almost no show without her trademark stride, bushy brows, and unique beauty.

Shortly after, Cara earned the title as ‘Model of the Year’ at the British Fashion Awards in 2012, and secured her name as one of the biggest model breakthroughs of the decade — she even joined the Victoria’s Secret Fashion Show lineup that very same year!

“She’s a character. She’s the Charlie Chaplin of the fashion world” – Karl Lagerfeld

But, the 21-year-old model is more than just a pretty face, she has made no secret of her ambitions to conquer the worlds of music and film too. Cara made her cameo appearance in 2012 screen adaptation of ‘Anna Karenina’ as Princess Sorokina and has now landed her first leading role in British film ‘Kids in Love,’ due for release later this year.

So, tune in this weekend, 16-18 May, for all things fashion + Cara Delevingne… AND, don’t try these faces at home!

EXTRA!! This Sunday, FashionTV will be dedicating special programming to Princess and style icon Grace Kelly. A biopic about the princess, Grace of Monaco, opened the Cannes Film Festival on Wednesday with guests Kendall Jenner, Karlie Kloss, and Blake Lively among the red carpet attendees.

Will you be tuning in this weekend