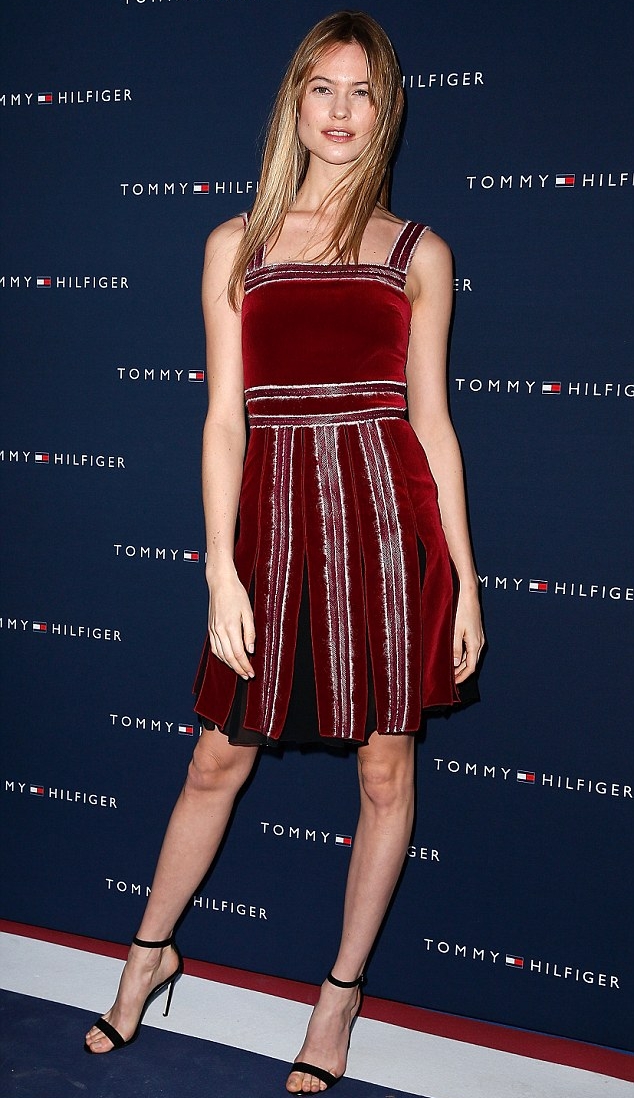 FashionTV rounds up the hottest news buzzing on the web; your one-stop shop for all the biggest, best celebrity, model and fashion news!

Now, close your eyes and imagine a world where all your magazine images are moving! Introducing the world’s first digital magazine cover for AnOther Magazine filmed by @inezvinoodh in collaboration with @WorldMcQueen and starring Rihanna! (Dazed)

Hot in the News: FKA Twigs and Robert Pattinson Engaged!

According to reports, one of the most stylish couples of the moment, FKA Twigs and Robert Pattinson are engaged! Though friends have disputed the rumour as an April Fools joke, we can’t help but dream of how gloriously extravagant her wedding dress will be! (Vogue)

In need of some Fifties Riviera glamor this spring? Then look no further than Diane von
Furstenberg’s Spring/Summer 2015 collection, inspired by the Cote d’Azur fashions of the Fifties. Full of joie de vivre, FashionTV speaks to the designer about what else inspired her color-popping collection: