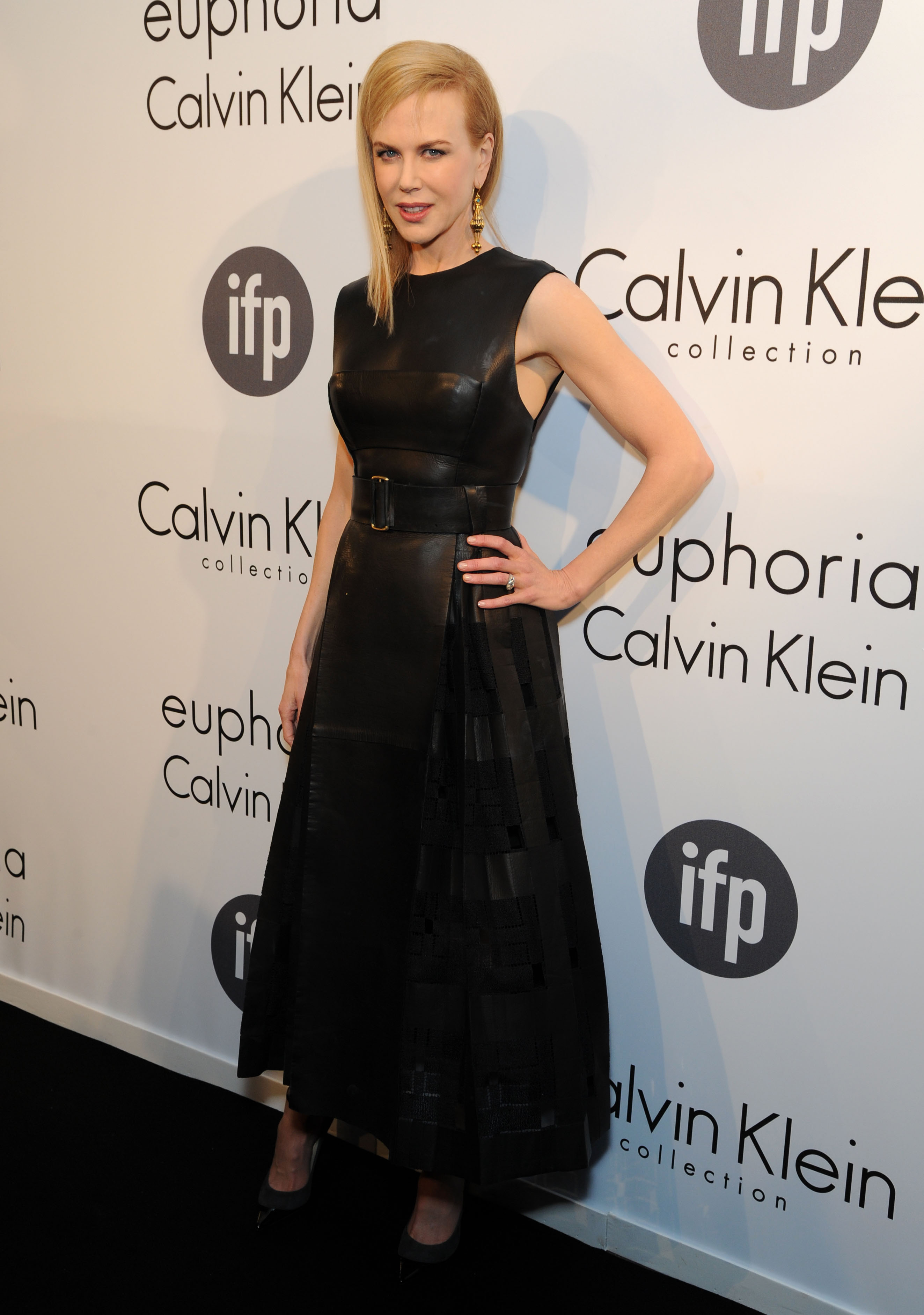 She was the world’s most stylish woman, but beneath her elegant façade was a troubled and desperate Princess. As the world awaits the premiere of Grace of Monaco, a story about style icon Grace Kelly and her transition from Hollywood Star to Monaco Princess, FashionTV looks back at some of the Princess’ most iconic moments.

The talented actress began her career as a model and landed her first film role in 1952 western, High Noon; the following year she starred alongside Clark Gable in Mogambo, earning her first Academy Award nomination. Grace Kelly’s beauty and poise enticed Alfred Hitchcock to cast her as a classic femme fatale in three films, most famously, To Catch a Thief, and in 1954 she won the Academy Award for Best Supporting Actress in The Country Girl.

But Hollywood aside, Kelly created her own fairytale story when in 1956, the actress married Prince Rainier III of Monaco in one of the most elegant and best-remembered bridal gowns of all time, a lace ivory dress of over 300 yards of lace and 150 yards of silk.

Of Grace’s wedding, Oscar de la Renta said: “On her wedding day, Grace Kelly gave new meaning to the word icon. Her whole look, from the regal veil to the feminine lace details and the conservative gown, made her an ageless bride.”

Kelly epitomized the fashionable ideal of the 1950s with a new look that Christian Dior had brought in in the 1940s; the silhouettes emphasized her tiny waist with full ballerina-style skirts that cinched in at the waist. At other times, Kelly would opt for a classic and simple style; nothing unique, but wear it like no other.

Olivier Dahan’s, Grace of Monaco, features Nicole Kidman as Princess Grace who sparkles in jewelry by Cartier. With the film set to open the 67th annual Festival de Cannes on May 14th, we can expect an abundance of glitz and glamor – particularly as Cartier recreated Kelly’s royal jewels for the movie. Watch the trailer below, for a taste of things to come.