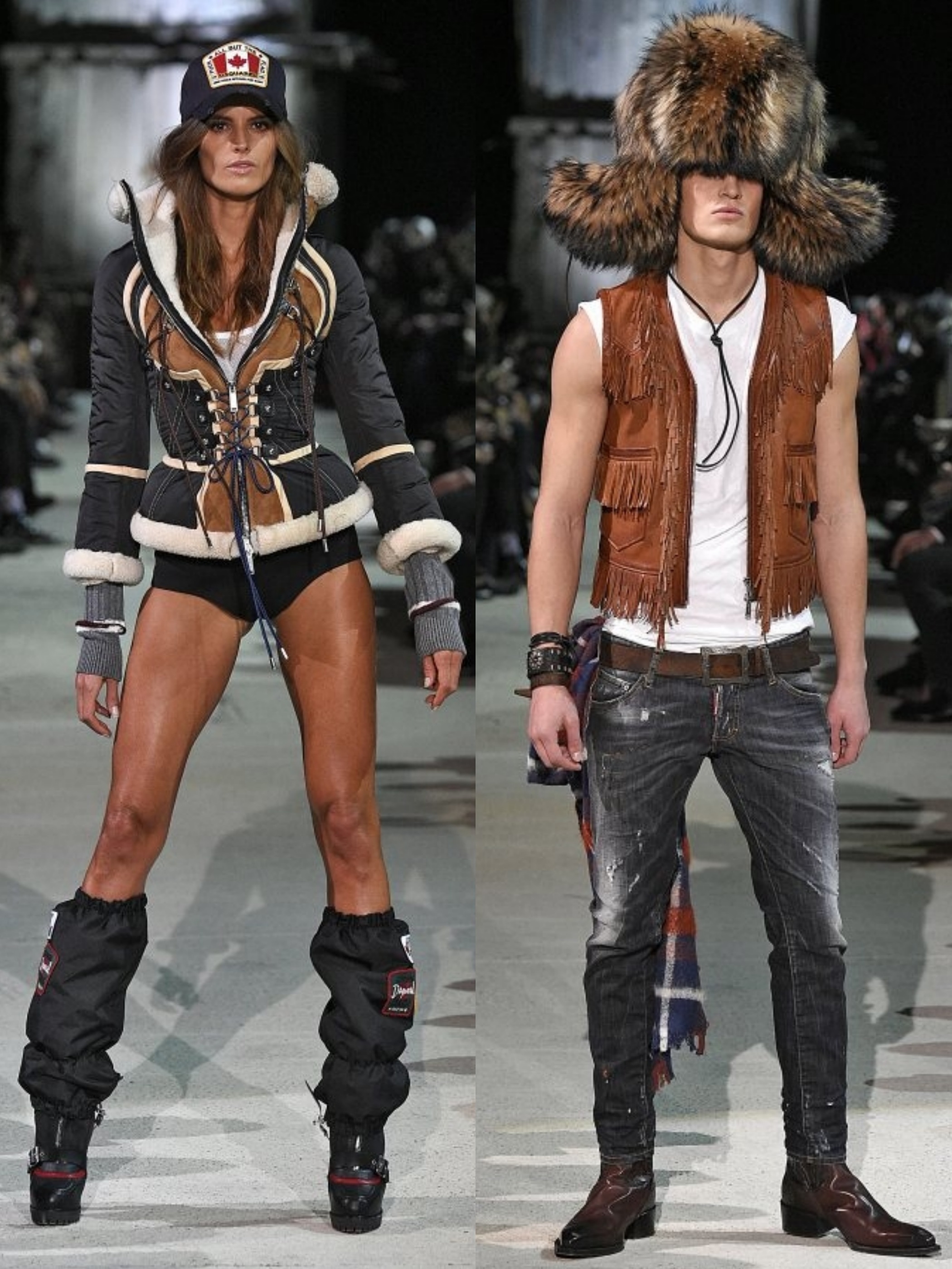 Versace, Prada, Alexander McQueen… it’s not just the ladies that get to enjoy the world’s greatest brands! This weekend FashionTV transports you to the Men’s Fashion Week catwalks for our Weekend Special. Tune in: January 23-25.

As the Fall/Winter 2015-16 season reaches it’s last leg in Paris, this weekend, all weekend, FashionTV invites you to kick back, relax and enjoy all the hottest shows from the latest menswear collections.

So, what have been the highlights so far?

Snoop Dogg on stage in Milan

From Snoop Dogg to Swan Lake; the Philipp Plein Fall/Winter 2015-16 show in Milan was as eclectic as ever. To open, Snoop Dogg took to the wrestling cage to perform while Plein’s warriors marched in sportswear, leather and light-up LED trainers. And FashionTV was on the front row to capture it all.

Our favourite fashion duo, DSquared2, have always held an affinity for fashion and music, and this season was no different. Inviting soul queen Mary J. Blige to help them celebrate their 20th anniversary show, the songstress serenaded models down the catwalk in a former airplane hangar-turned-art gallery. The collection was rich in Canadian mountaineer looks, a surprisingly relaxed choice for the fashion forward twins, but this was not just meant to be a show, it was a party… Dean and Dan style.

Models Liu Wen, Jourdan Dunn and David Gandy were on the front row to witness Christopher Bailey’s bohemian take on the Fall/Winter 2015-16 Burberry trends. Accompanying the London Hyde Park show, music prodigee Clare Maguire took to the stage to perform “House of the Rising Sun” and other ballads.

Topman Design was the show that kicked off the entire Men’s Fashion Week Fall/Winter 2015-16 season. Playing an ode to 10 iconic 70s rock stars which came by way of cropped tops, flares and shaggy faux-fur jackets.

Tune in to FashionTV, this weekend for the full Men’s Fashion Week review!