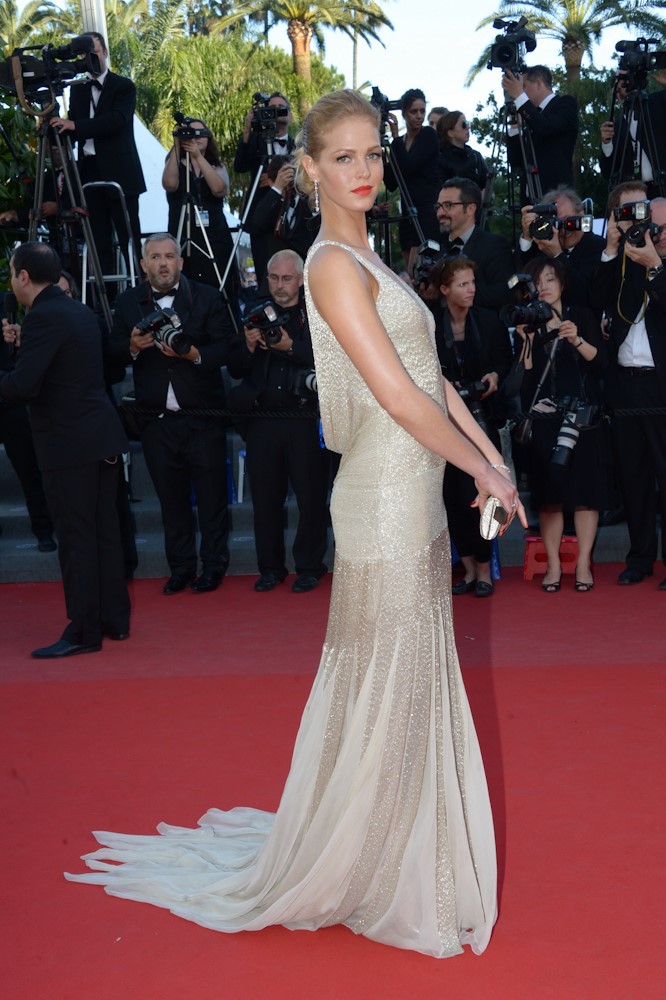 The biggest date on the calendar is fast approaching, as the world — and FashionTV — gears up for the 12-day glamathon that is Cannes Film Festival.  Now, you too can celebrate with the stars and join FashionTV in Cannes at a host of exclusive events from May 20-22 at our very own Red Carpet Lounge!

This year, the 67th annual Festival de Cannes will kick off with the anticipated Grace of Monaco world premiere, following in the footsteps of last year’s Great Gatsby phenomenon. FashionTV will be bringing you all the red carpet action live.

But as the sartorial radar reaches fever pitch, you may want more than to watch the week’s events unfold from the comfort of your home. Now, you can join FashionTV and be part of the most glamorous festival of them all.

Running alongside the movie premieres, parties and celebrity shindigs, FashionTV will be hosting its very own schedule of hot events at the Majestic Barrière Hotel, in Cannes, located just a stone’s throw from the red carpet.

The FashionTV 3-day lineup will include model and fashion photographer awards, red carpet viewings from the hotel terrace, nightlife awards and FashionTV’s 17 year anniversary celebrations. And if that isn’t enough excitement, this year, FashionTV has collaborated with the Berlin Fashion Film Festival to host its very own Fashion Film Awards ceremony!

Models, photographers, designers and directors will be awarded for their contributions to some of the industry’s most iconic fashion films. Nominees including Natalia Vodianova for La Legende de Shalimar, Penelope Cruz’ directorial debut for Agent Provocateur, Marion Cotillard for Lady Dior The Film and more.

If you want to be part of Cannes Film Festival, catch a glimpse of the celebrities in their red carpet looks and party FashionTV style, click here and purchase your tickets today!

Will you be joining FashionTV at
Cannes Film Festival