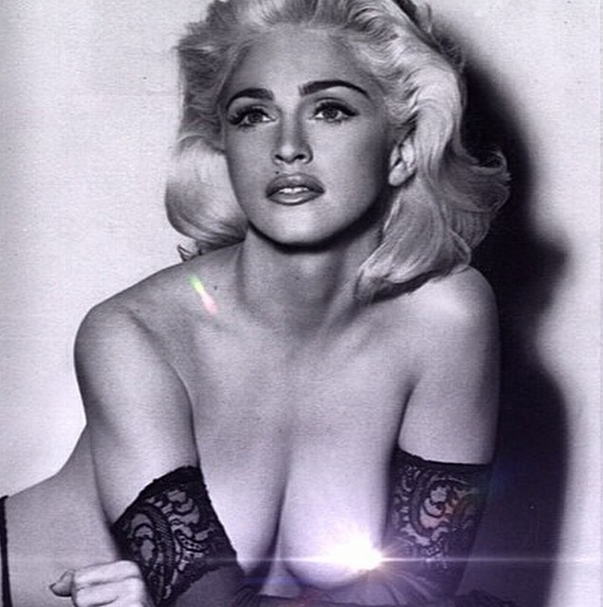 Yesterday Madonna turned 56, but that didn’t stop the Queen of Pop from getting raucous for the occasion in Cannes, in fact her birthday party included celebrity guests such as Kate Moss and best friend Mert Alas who let us in on a sneak peek to the pre- and post-party antics!

Meanwhile celebrities such as Beyonce and Miranda Kerr have been enjoying the last of the summer sun, while Selena Gomez is doing Yoga atop the Californian hills, Heidi Klum shows off her Project Runway designer’s dress for the Emmy’s and Gwen Stefani launches her new “gx” collection in New York. Check out what the celebs have been Instagramming this week! 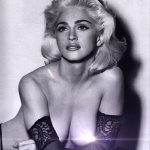 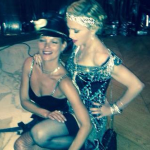 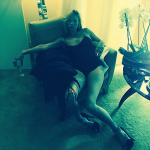 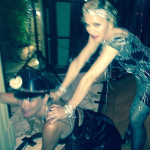 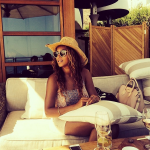 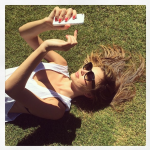 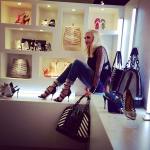 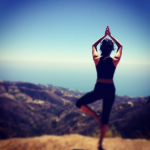