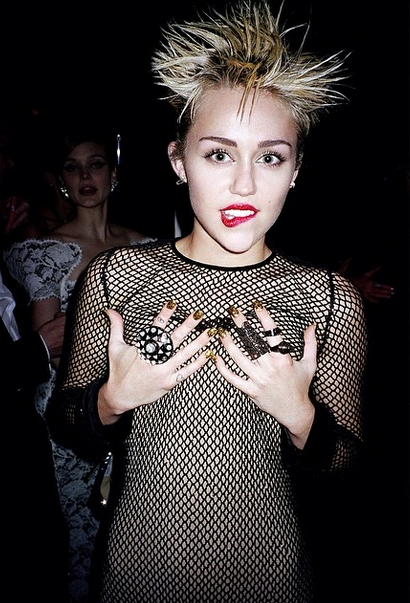 This week on Midnight Hot, we’ve selected some celebrities that went from being goody two-shoes to rebellious, sexy souls.

It’s the classic child star story: young fame, the world still thinking of her as that sweet, innocent actress, then in a bid for adulthood, freedom, and be seen as a sex symbol, Lindsay Lohan turned to her inner rebel.

Name any youthful indiscretion and chances are Drew Barrymore has been there, done that. The ET wild child went on to marry when she was 19 – for just 3 months – posed nude for spreads in Playboy and Andy Warhol’s Interview, then later flashed on the David Letterman show for his birthday!

She’s the celeb the world won’t stop whispering about, with her booty shakin’, tongue-pokin’ and barely there outfits. There is only one Miley Cyrus.

From Harry Potter character, Hermione, to sought after model, Emma Watson has quickly shed her “girl next door” image. But even when she does sexy, she still does it with utmost class and style.

Mirror, mirror on the wall, who is the hottest of them all