Naomi Campbell is the new face (and body) of Agent Provocateur’s SS15 campaign… and she’s on a supermodel comeback! Check out the foxy pictures on this week’s edition of Model Tweets!

It’s official, the face of Agent Provocateur’s new campaign is the legendary British model Naomi Campbell, and she’s looking hotter than ever, proving sex appeal has no age restrictions!

Also on this week’s Model Tweets, Gisele has been posted topless by Mario Testino for the new Stuart Weitzman SS15 campaign, and for the cherry on top we found a smoking hot picture of Kate Moss by Mert and Marcus in Istanbul, stripped down to her jewel-encrusted lingerie. Meanwhile, Gigi Hadid has got the rumours rolling that she’s the next big Victoria’s Secret thing, posting a photo of herself “goofin’ around” on set of VS Pink label. 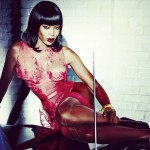 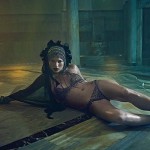 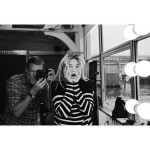 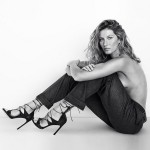 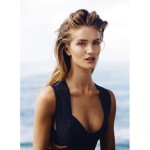