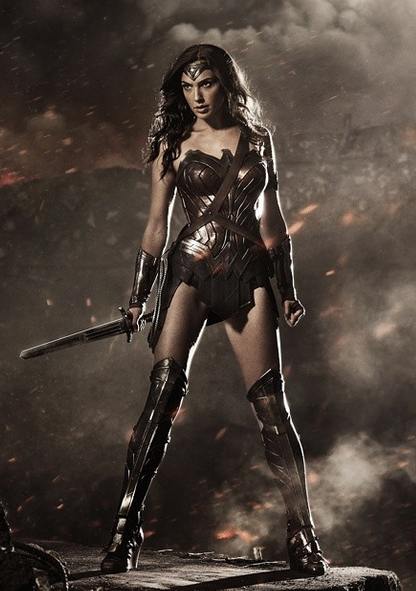 You’ve seen them in magazines, but now the models turn their hand to a different type of performance, acting. FashionTV has selected some of the sexiest model movie stars of now, for your viewing only!

Emily Ratajkowski is the star of director David Fincher’s latest movie Gone Girl due for release this October. Born in London, raised in Southern California and with an exocitc surname (the j is silent), Ratajkowski plays character Andie for the screen adaptation of Gillian Flynn’s best-selling 2012 novel alongside Oscar-winning actor Ben Affleck.

Kate Upton is the “Other Woman” and using both her bikini modeling and acting skills alongside Cameron Diaz and Leslie Mann to create a team of revenge for their cheating love rat man. Though Upton’s first on-screen appearance was in 2011, The Other Woman marks her first major movie role to date.

Gal Gadot is the new Wonder Woman and made her film debut in the fourth film of the franchise the Fast and the Furious. She is also cast in the upcoming superhero film Batman v Superman: Dawn of Justice with filming beginning this year… but we’ll have to wait until 2016 for the release!