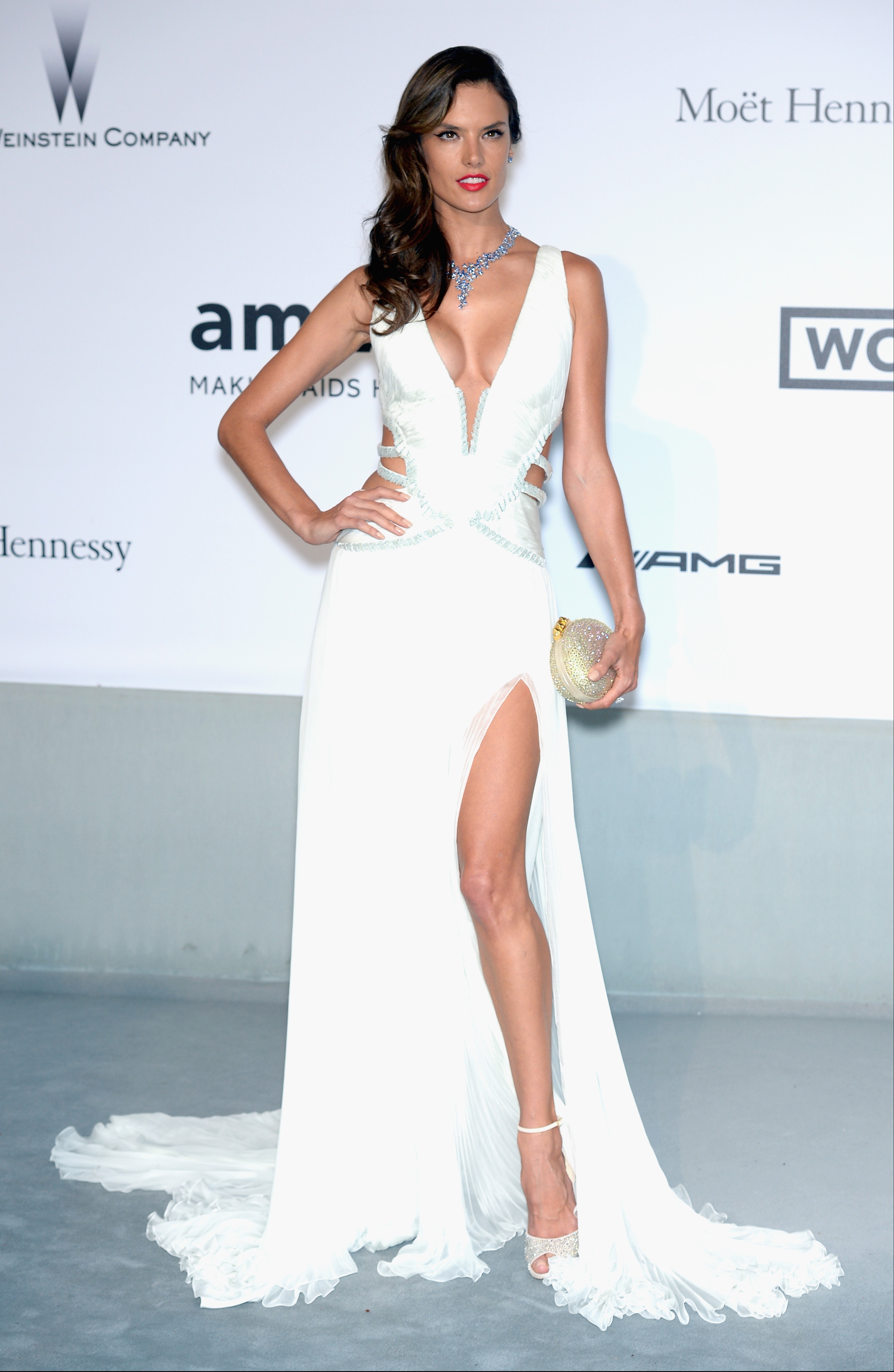 Here at FashionTV, we live by one set of rules: there’s no such thing as too much glamor. And nothing could be truer when it comes to checking out the figure-hugging, thigh-splitting, sheer shining gowns that grace the Cannes Film Festival red carpets.

This year, some of the hottest outfits were worn by Irina Shayk, who arrived at the Roberto Cavalli yacht party in a controversial sheer black dress by the designer as well as walking around barefoot… adding yet more sex appeal to her already definitive looks.

Meanwhile Rosie Huntington-Whiteley brought her va…va…voom to the room dressed in laser-cut bodycons with her added peachy glow. Supermodel Naomi Campbell, proved that she’s still got it, with her ample cleavage on display, dressed in Roberto Cavalli. And you simply couldn’t take your eyes off Victoria’s Secret models Alessandra Ambrosio and Izabel Goulart who attended premiere, after party, and all the while in skin-tight gowns! FashionTV Midnight Hot has selected some of the sexiest sirens of Cannes Film Festival. 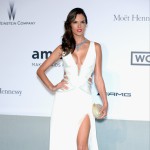 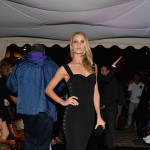 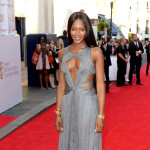 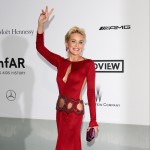 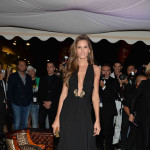 Who made the sexiest red carpet show