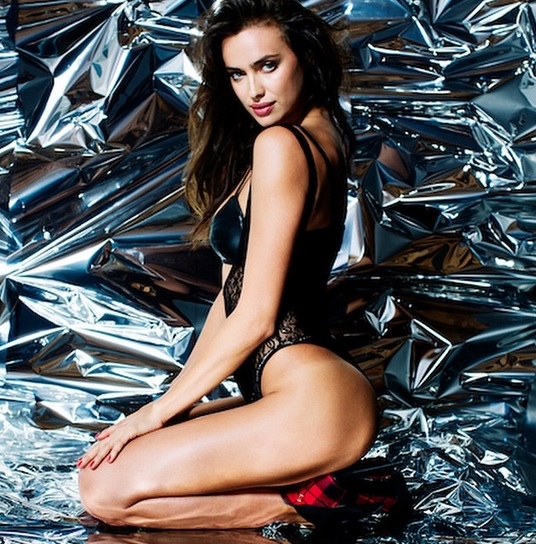 We know and love them for their Sports Illustrated Swim modelling, but where are the ladies now? FashionTV investigates with this week’s edition of Midnight Hot!

Remember Anastasia Ashley? The bum twerking super surfer that landed her debut appearance in SI Swim last year? Well, while she’s chasing the wave and landing swimsuit model contracts we remind ourselves of her scorching hot “Anastasia is not a Mirage” photoshoot for lads mag Maxim just a few months ago.

Gigi Hadid is everywhere and we can’t help but raise a glass at the sight of her new SS15 GUESS campaign images. While we await the new video to arrive in our inboxes, we invite you take a trip down memory lane and watch Gigi empower the GUESS Spring 2013 campaign, with her piercing blue eyes and

Nina Agdal is enjoying another deserved spot in the limelight, recently landing the covers of Cosmo Mexico and Photo Magazine as well as giving us a case of envy-fever in her festive lingerie campaign for Colombian brand Leonisa. Stay tuned for her role in the soon-to-be-released Entourage movie.

Here’s a FashionTV favorite that we haven’t spoken about for a while, Russian goddess Irina Shayk. For 2014, the 28-year-old model was the chosen as Boxing Day babe for the Love Advent calendar — a winner on many levels. Watch the model strip down on set in this short clip by Doug Inglish. There’s a reason people save the best ‘til last….