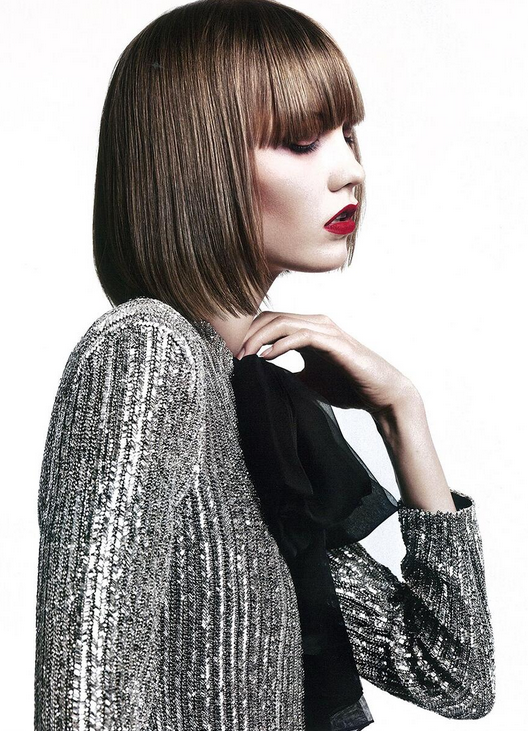 Today, ‘Saint Laurent’ premieres at Cannes Film Festival: a biopic about one of the most iconic designers of the century. To celebrate its release, FashionTV dedicates this edition of ‘Model of the Week’ to the modern day muses of Saint Laurent.

Yves Saint Laurent left an impressionable mark on the fashion world, designing the iconic 1966 Le Smoking suit, as well as defining the trends of the fashion elite through cultural movements such as the Beatnik years, Pop Art and Ballet Russes, among others.

Today, the brand has taken a modern, grungier turn, with designer Hedi Slimane’s takeover in 2012. The brand famously lost the “Yves” and is now referred to as “Saint Laurent,” and the headquarters controversially relocated from Paris to Los Angeles. FashionTV introduces you to some of Slimane’s latest Saint Laurent muses.

Get to know the name Grace Hartzel, because this model is about to get big. Hartzel made her fashion month debut for the Fall 2014 season at Saint Laurent, where she opened and closed the show. After the show, the fashion house tweeted a series of comments such as: “GRACE HARTZEL IS SAINT LAURENT’S EXCLUSIVE GIRL.”

Her fire red hair, porcelain skin, and doll-like features were all over the Fall 2014 catwalks and can be seen in Saint Laurent Paris’ latest campaign shot by Hedi himself and in the infamous Marc Jacobs ads alongside Miley Cyrus.

One models and hula hoops, the other, performs ballet. Slimane is mad on music meets fashion; his campaigns often incorporate musicians and models, and now, he’s added dancers into the equation too. Gracie, from Vancouver Island, Canada, and Lida from Pawleys Island, South Carolina, each bring their beauty and flair to the next clip.

Stay tuned with FashionTV, we’re live at Cannes Film Festival and will be bringing you all the red carpet and exclusive party news first!

Who is your model muse