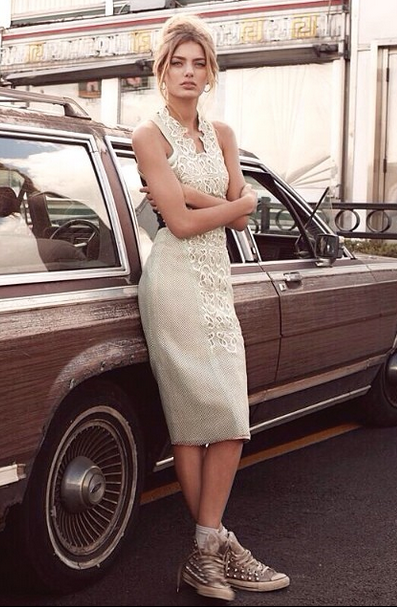 Wake up this morning to the story of Dutch beauty, Bregje Heinen, a doe-eyed darling that has already made her way as a Victoria’s Secret and Sports Illustrated swimsuit model. Introducing, FashionTV’s Model of the Week.

Bregje (pronounced brechk-ye) broke into the fashion world in 2008, when she was discovered by a model scout in her native Netherlands. She is known for her plump lips and perfect pout, and in 2010, was named as one of the ‘Top 10’ newcomers of the year by style.com.

Now, at the tender age of 21, she has worked as a Victoria’s Secret lingerie model and this year made her debut appearance in the coveted Sports Illustrated Swim issue, where she was whisked away to the Brazilian mountains for her photo shoot.

The 5’9” blonde is still climbing her stairway to success and has hit the catwalk for brands to include DKNY, Jeremy Scott, Louis Vuitton, and has also been appearing on the VS fashion show catwalk since 2011.

Now, we can look forward to a hot new shoot from Bregje for an upcoming issue of GQ Magazine as her Instagram account is being filled with daily sexy snaps under the hashtag #GQ. Take a look: 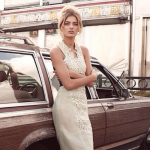 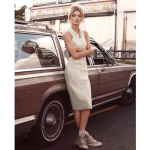 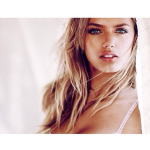 Will Bregje make it to Angel status