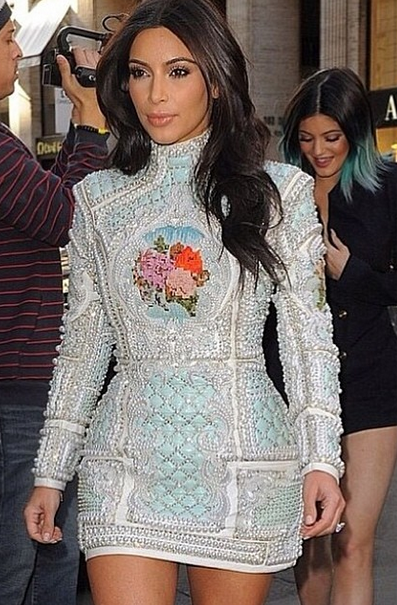 Unless you’ve been hiding under a rock then you will know that yesterday, Kim Kardashian and Kanye West (aka KimYe) tied the knot in Florence, Italy! And we’ve had a whole week of build-up, Instagram snaps, and glamorous looks to ogle over from the four sisters’ Instagram accounts.

From the pre-wedding Paris trip with “the girls,” consisting of masked crusaders and Parisian nights; to news that Kim donned a Givenchy Haute Couture dress (North West apparently had a custom-made matching one too), and that the song of their first dance was “At Last,” by Etta James; KimYe’s wedding has been far from out of the public spotlight.

Stay tuned for all the KimYe wedding snaps as they surface!

Watch all the red carpet arrivals at Cannes Film Festival 2014! 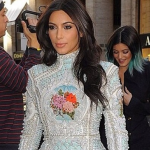 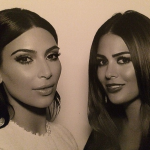 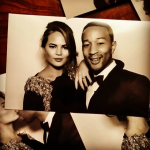 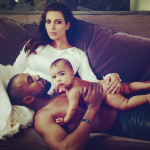 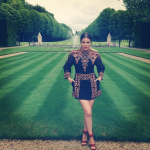 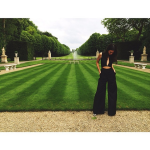 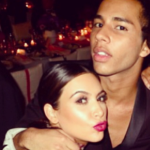 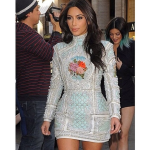 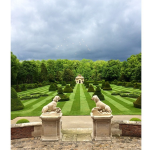 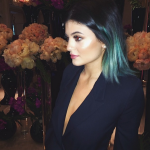 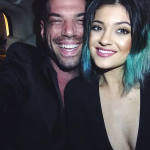