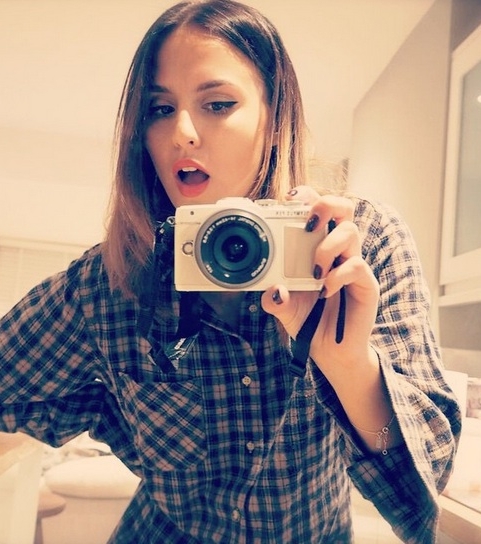 Whether your style is boho babe, chic city girl or Beverly Hills beauty… FashionTV rounds up our favorite fashion icons from our favourite TV series’! Check out who made the cut…

Whitney Port from The Hills

Fashion designer, blogger and American TV personality Whitney Port, for many, was first known for her appearance on The Hills and The City, Whitney is now a fashion and lifestyle power woman with a major following and chic style blog that helps us look good in the office, when entertaining, doing yoga and much more!

Lucy Watson from Made in Chelsea

British reality series, Made in Chelsea, follows the lives and loves of the socially elite 20-somethings who live in some of London’s most exclusive postcodes and Lucy Watson has become somewhat of a style icon. She even runs her own fashion blog for Hello! Magazine. 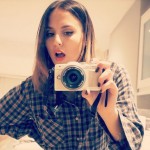 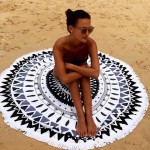 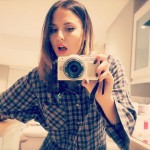 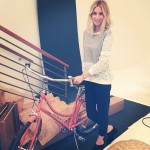 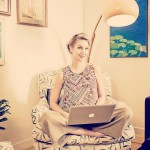 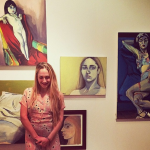 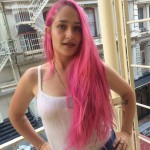 She’s dippy hippy Jessa, played by actress Jemima Kirke, Jesse in Girls, and with the new teaser release for season 4, we can’t wait to see what she’ll be wearing in this round. Her style is represented by her wild-child attitude and free-spirited charm.