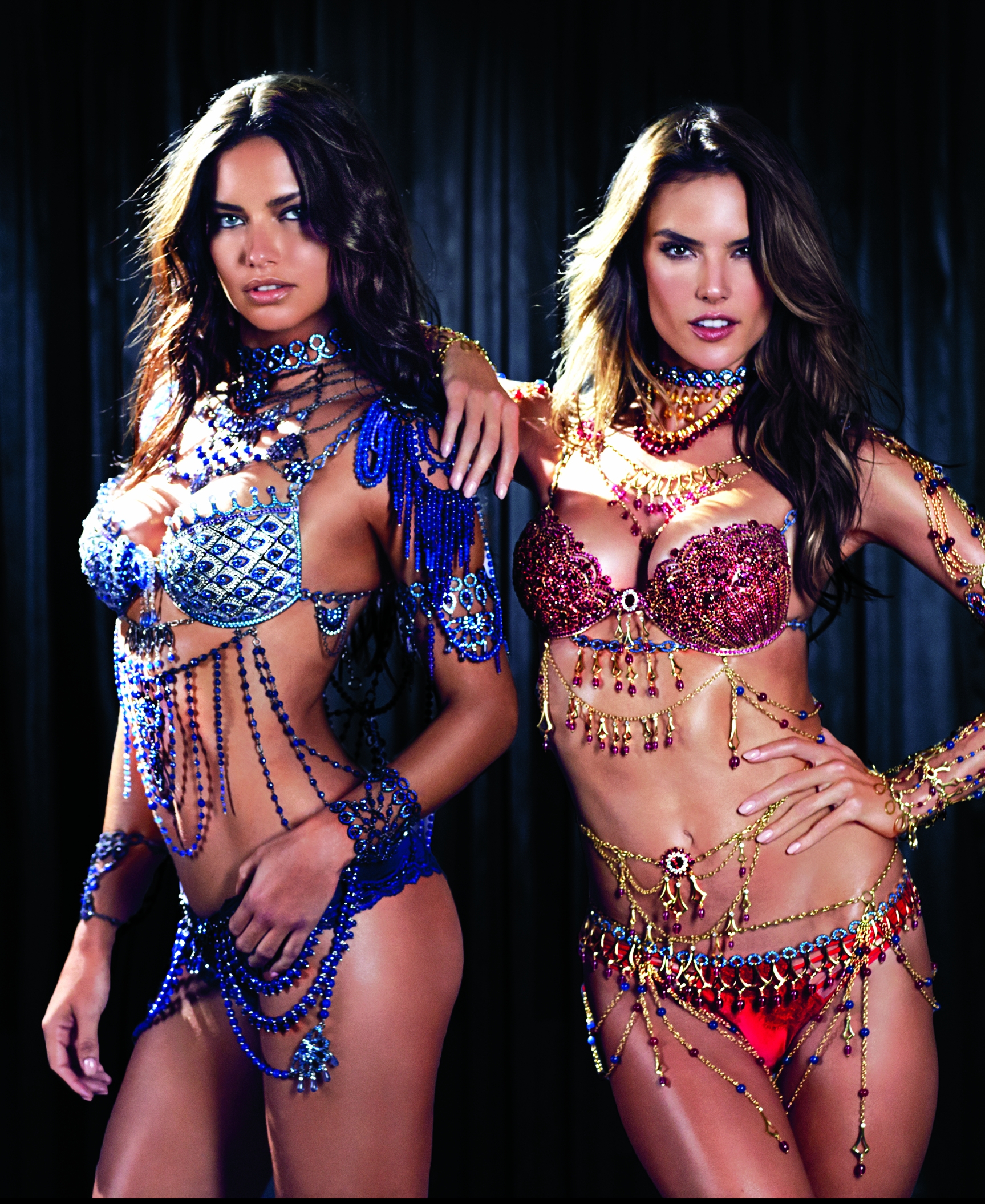 Are you ready for the hottest fashion show on the planet? The count down is on! In just a few days time FashionTV will be live in London, and taking you behind the scenes at the one and only Victoria’s Secret Show 2014!

Yes, that’s right FashionTV fans, we’ll be bringing you all the hottest, most exclusive behind-the-scenes action with all the Angels and Victoria’s Secret models for pre-show interviews and beauty secrets. Join us LIVE.


So what are we most excited for this year?

Talk about double whammy, this year Victoria’s Secret is treating us to twice the glitz and glamour with not one, but two dazzling Fantasy Bras, which will be modeled by Angels Adriana Lima and Alessandra Ambrosio. The bras took a staggering 1.380 hours of craftsmanship and are dripping with nearly 10,000 carats of jewels!

She was a popular hit last year and now best friends with youngest Angel Karlie Kloss, so its little wonder that Taylor Swift is back for round two. Joining her on stage is Ed Sheeran, Ariana Grande and Hozier.

There’s been rumours circulating of a new Angel joining the show, with everyone from British model Suki Waterhouse and Sports Illustrated beauty Gigi Hadid to Kendall Jenner (who apparently snubbed the chance) and Jasmine Tookes! Stay tuned to find out who…

Who do you think should become the next Angel