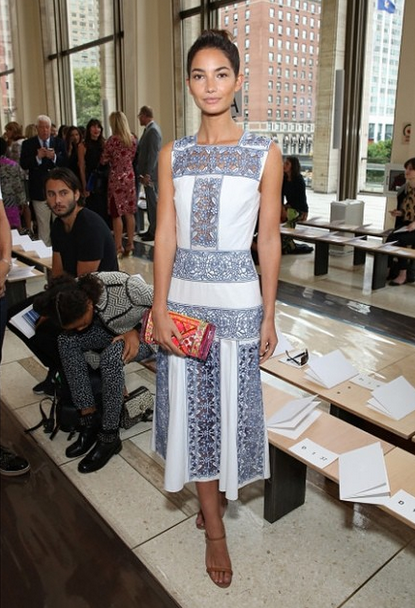 From New York to London, the Victoria’s Secret models have been proving their fashion week worth on the runways.

They’re beautiful, they’re glamorous and many of them started their modelling careers on the fashion week catwalks, so it only make sense that fashion week spring/summer collections would see the Victoria’s Secret models take to the hottest stages and front row positions.

This season, we have seen Jessica Hart and Adriana Lima looking almost unrecognisable at the Marc Jacobs Spring/Summer 2015 closing show; while Karlie Kloss rocked every show from Diane von Furstenburg to Jason Wu and Oscar de la Renta among many more; Lily Aldridge made her presence on the front row at Tory Burch and Ralph Lauren; and Alessandra Ambrosio looked tooty fruity on the Desigual stage in Milan. 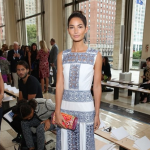 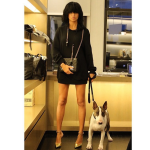 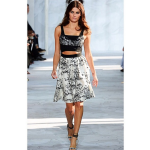 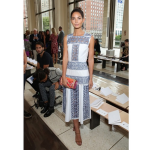 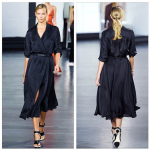 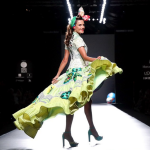 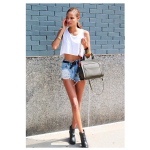