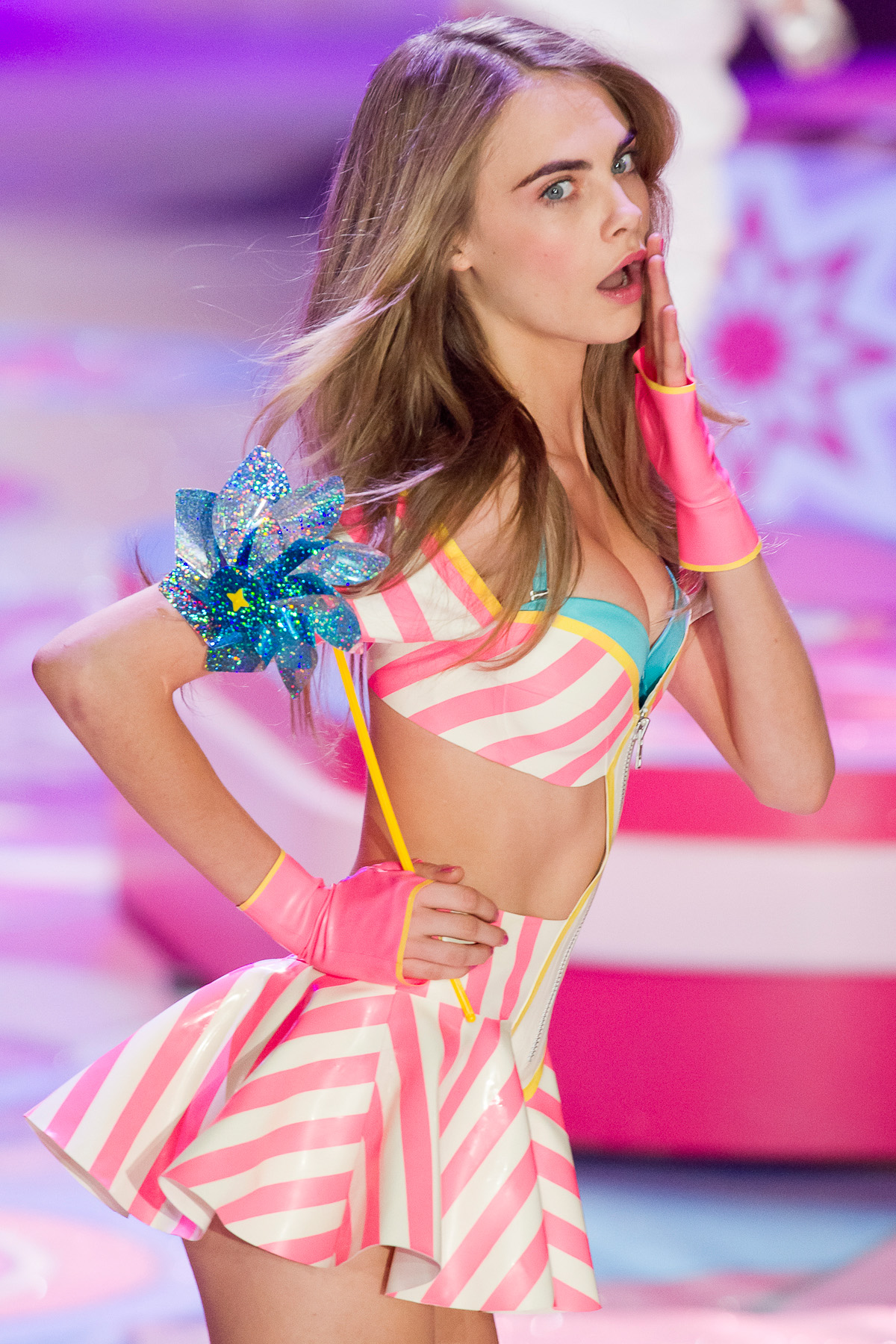 Rumours have it, the world’s most talked about models, Cara and Kendall, have snubbed the world’s sexiest fashion show, but why?

Bigger than, greater than the Victoria’s Secret brand is… the one and only Karl Lagerfeld, who is said to have chosen the girls to walk at the Chanel Métiers d’Art show that will be held on the same day on December 2nd in Salzburg, Austria.

But Cara has walked for Victoria’s Secret for the last two shows. Speaking to FashionTV about the honor she says: “It’s such a compliment when you are a model to do VS. It’s the epitome of sexy, strong woman.”

All Aboard the Victoria’s Secret Private Jet: The Angels Have Landed in London! SEE all the pictures…

Cara gets Doutzen Kroes to do “Bubble Butt”

I was saving this ass video until last! Take it away @doutzen @joansmalls @victoriassecret check out the #VSfashionshow playing tonight! X

Tune in to FashionTV, for all the VS Fashion Show news and highlights!