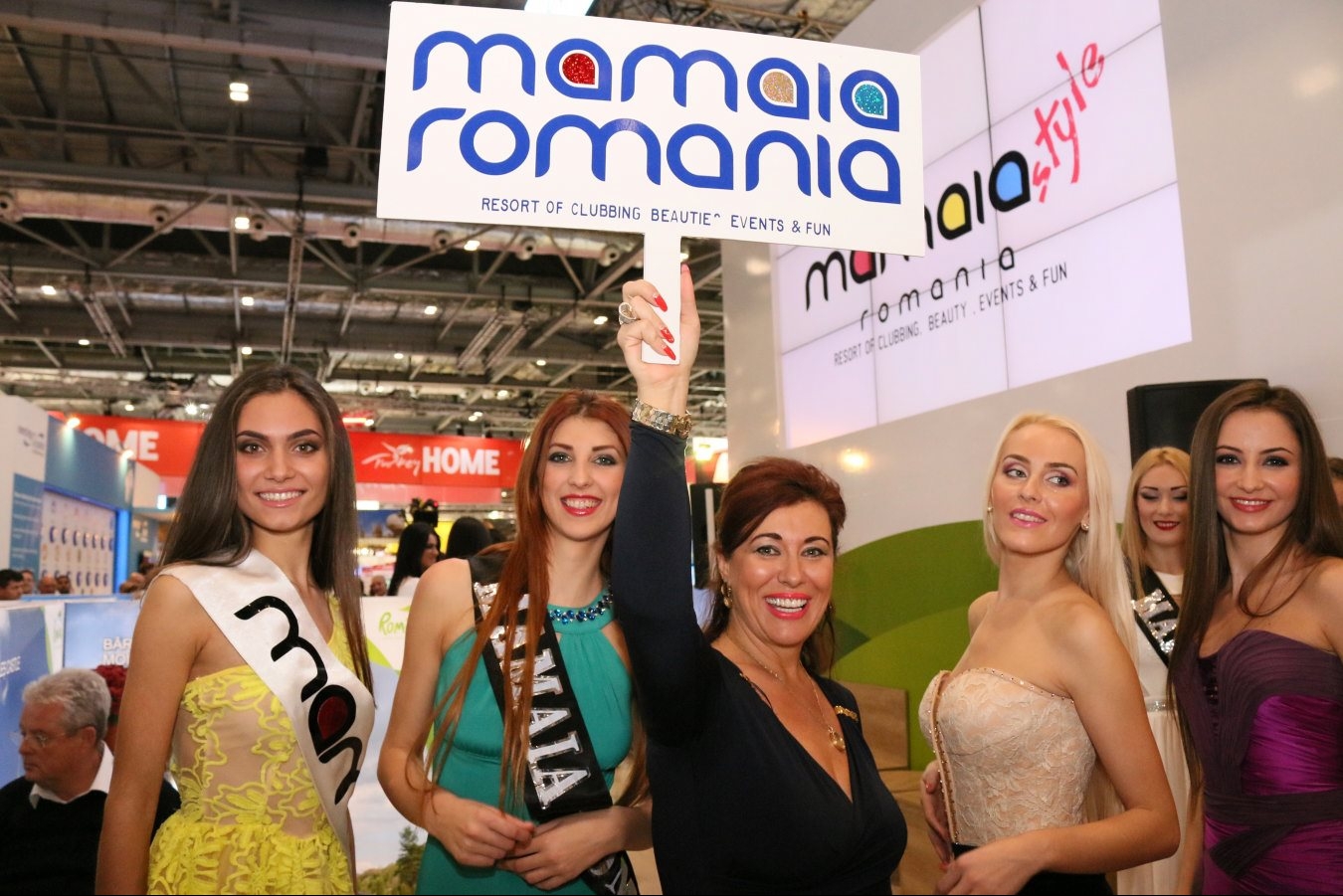 The electifying rhythms of A lu’ Mamaia and the exciting performance offered by the carnival characters were the greatest event of the impressive exhibition space of WTM London 2014.

The presence at WTM London 2014 was a world premiere for Mamaia, but also a challenge. WTM Festivals, a special section of the fair that encourages a more informal and unique promotions of the touristic destinations, offered this year to Mamaia Resort the opportunity to be noticed amond eight other fascinating destinations – Egypt, the Philippines, Belgium, the Caribbean, East and West Africa, Cyprus and Taiwan.

Mamaia Resort organised a unique show, with spectacular carvinal costumes, professional dancers, artistic moments and video screenings of the Romanian seaside attractions. Corina Martin, president of the Association for the Promotion and Development of the Tourism Seaside – Danube Delta, acted as a MC in the firts part of the event, a role in which she acted with great talent, including carnival accesories in her stage outfit, while the singer Axenia warmed up the crowd through a medley of traditional folklore music, followed by an interpretation of modern music rhythms.

The visitors were also impressed by the fashion shows presented by designers Daniel Racovizza and Cielle Couture by Cristina Trandafir, the Romanian pavilion becoming a space too small for the many guests present from around the world. 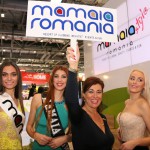 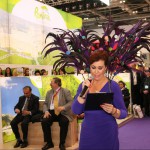 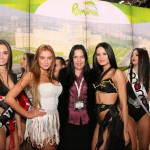 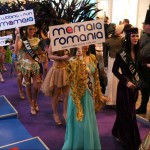 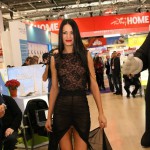 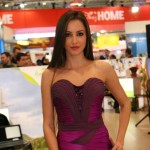 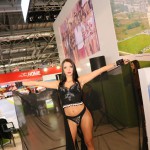