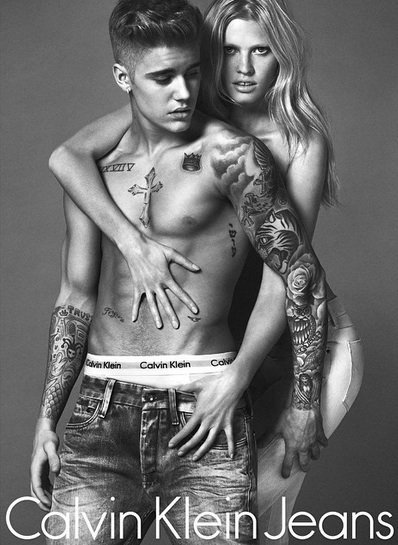 They were spotted together on stage during September’s ‘Fashion Rocks!’ TV special, sparking rumours the hot duo would be featuring in a campaign together… and the fashion world was right!

And Calvin Klein posted a teaser video of the campaign on its social media platforms, just a few hours ago… be the first to see it! 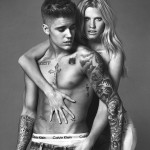 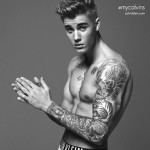 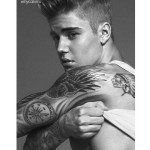