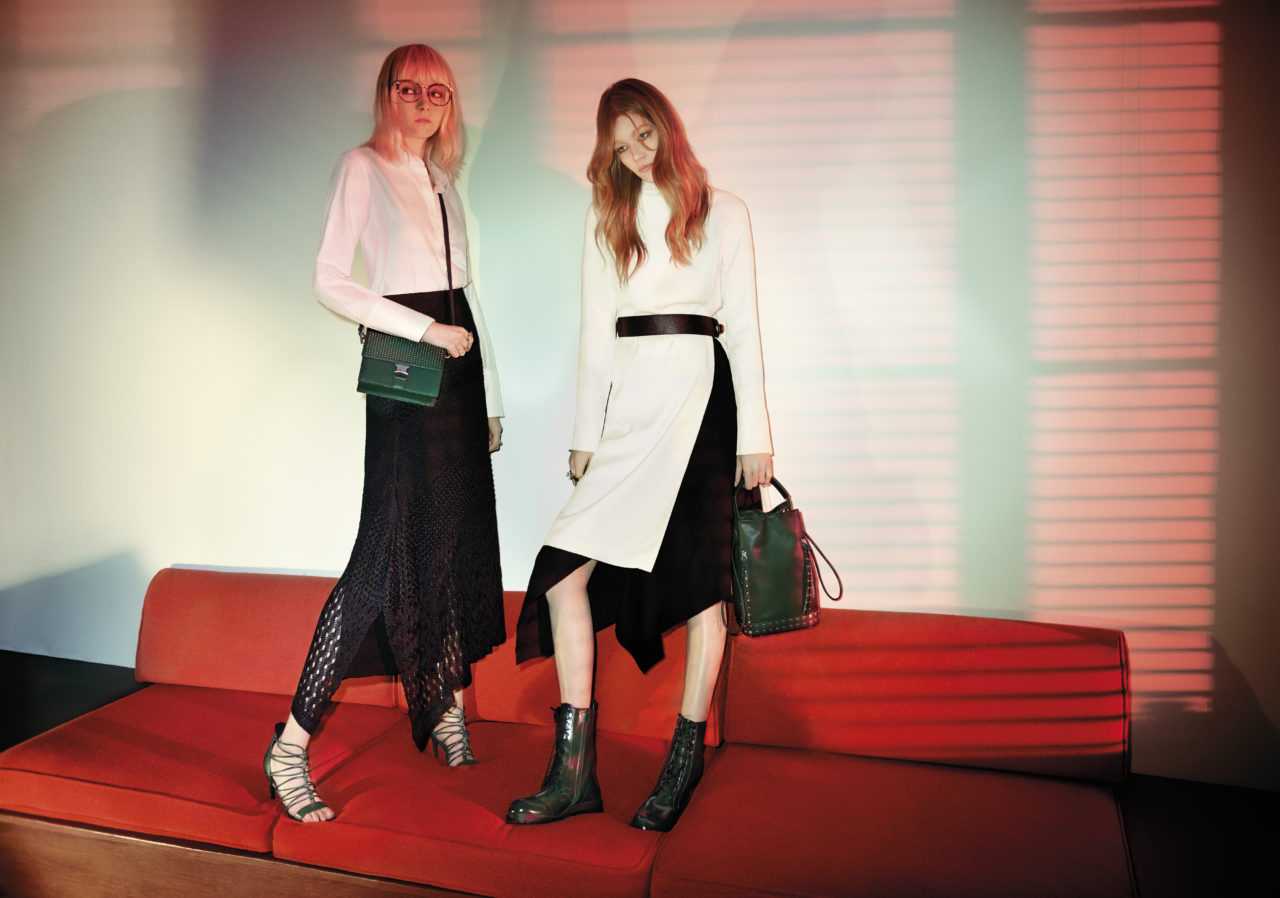 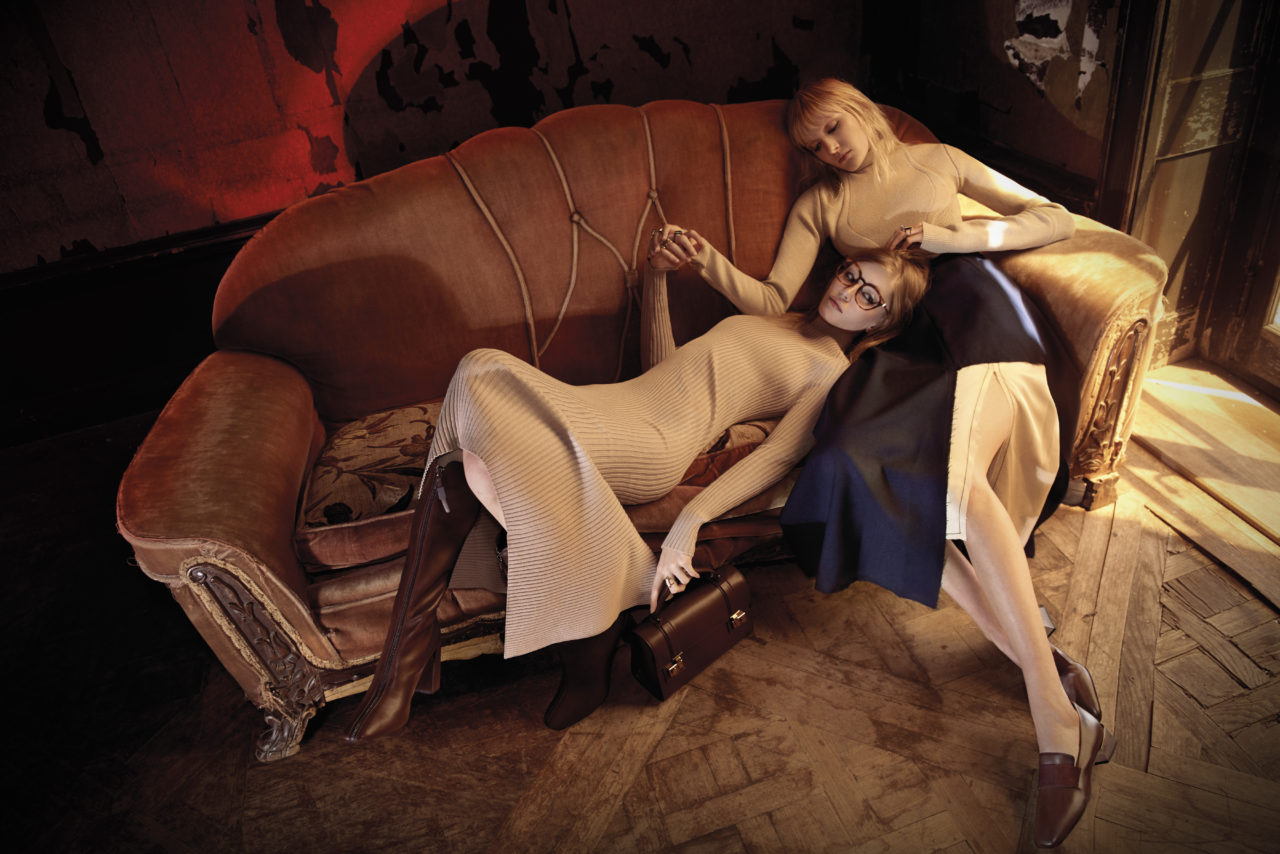 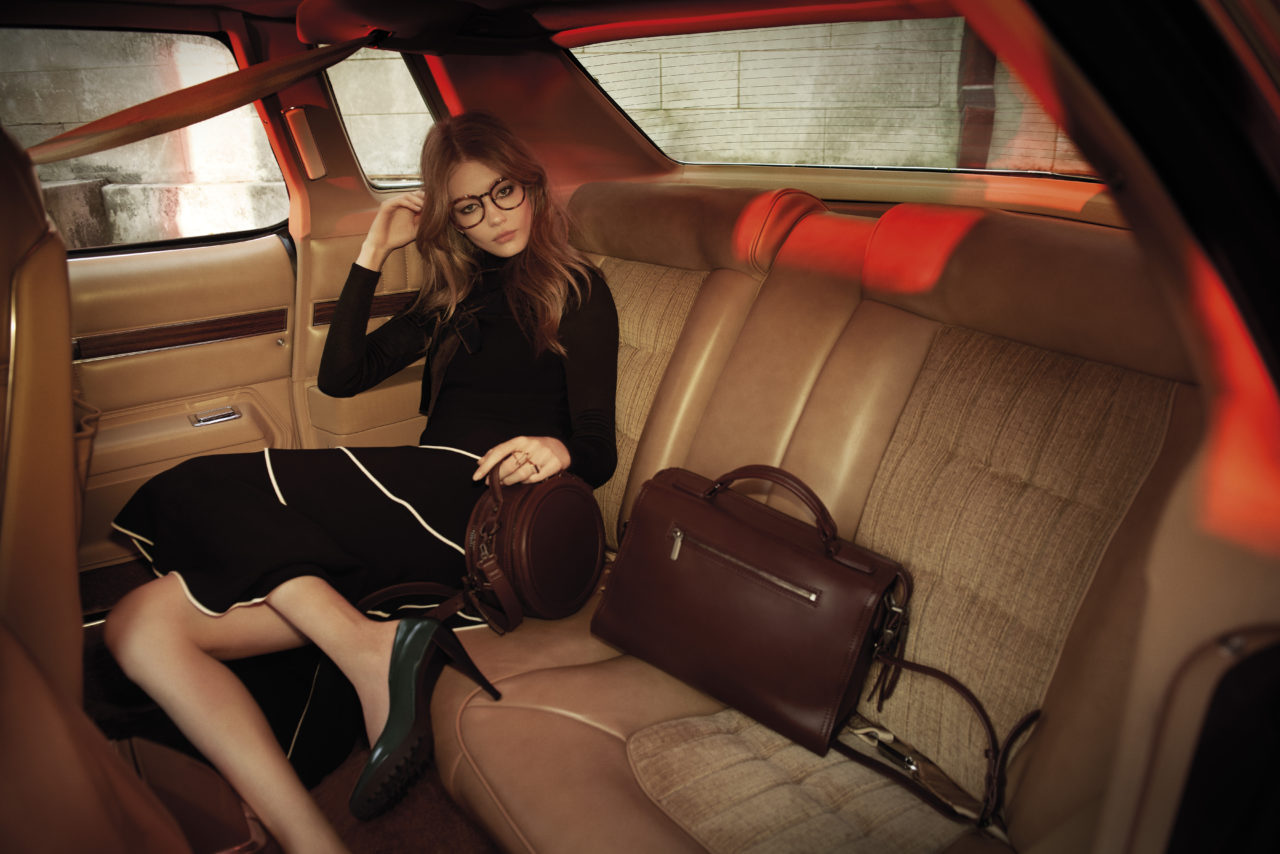 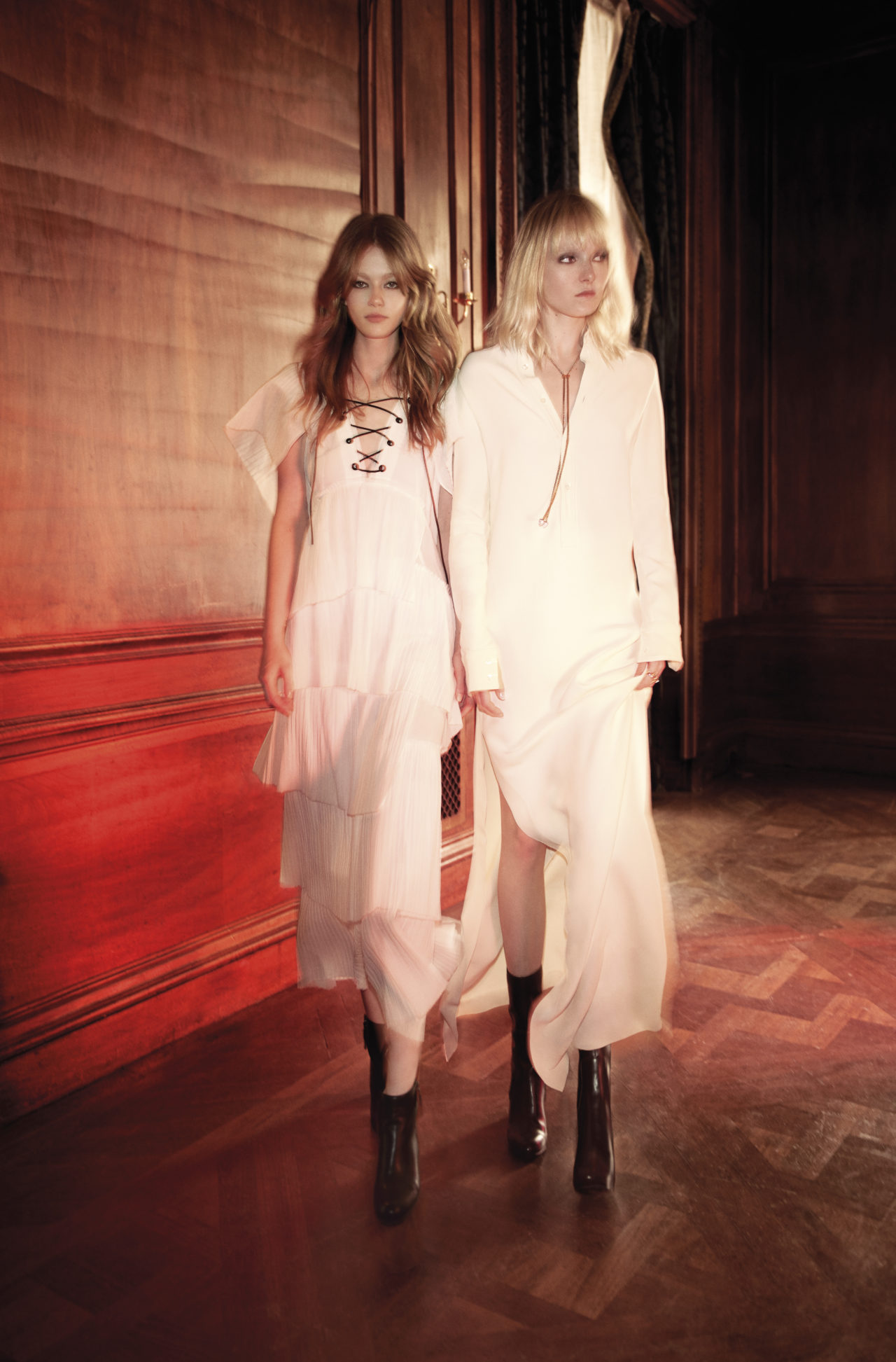 As part of the campaign shot by Glen Luchford, the CHARLES & KEITH FALL/WINTER 2016 story continues its coming-of-age narrative. The campaign story of the carefree and curious period of one’s youth is presented such that viewers not only take a glimpse into the playful innocence of the girls, but also a glimpse into their own memories of younger days. Eventually, the mustang prompts the idea of seeking freedom and the great escape outside the mansion.