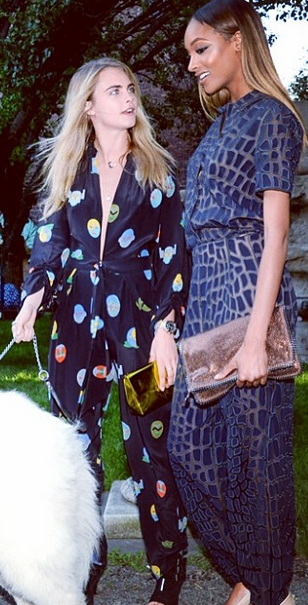 FashionTV heads to the land of celebrity Instagram, which is never short of a glamorous affair. This week we take a peek inside the magical Stella McCartney garden party, attend Gucci’s Chime for Change gala and more!

Meanwhile, Beyonce and sister Solange showed a united front at Gucci’s Chime for Change gala as they posed together following the infamous Met Ball lift brawl; and despite recent news that Rita Ora and DJ Calvin Harris have split, the Pop star has pulled out the post break-up glam card, looking hotter than ever in a Dior LBD. Take a look:

What would you do if you were a Trillionaire? FashionTV’s New Song OUT NOW! 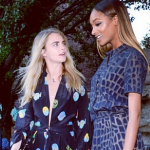 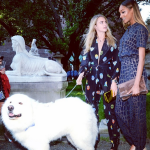 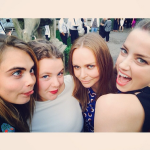 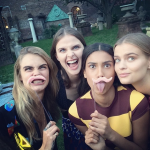 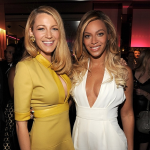 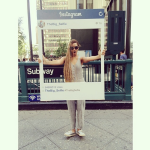 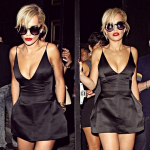 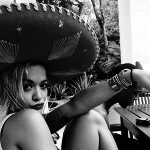 If you threw a garden party which celebs would you invite